What is the difference between MVP and Prototype? 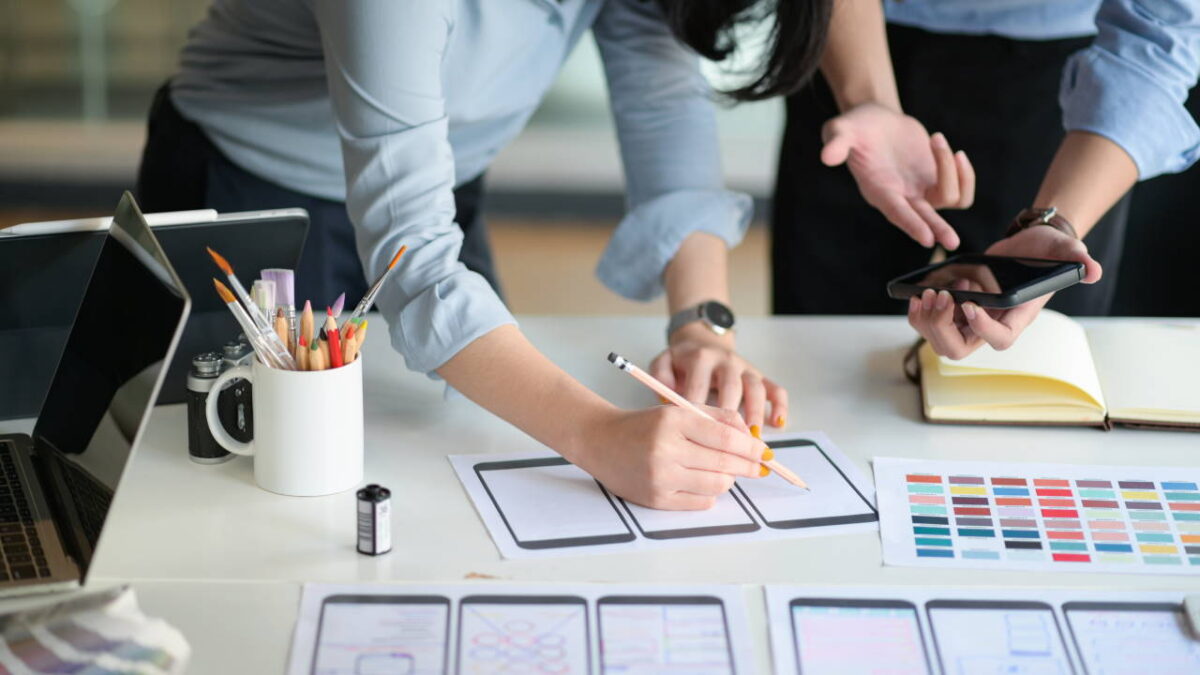 The simple answer is ‘no’ and many of you are aware of it. But still these terms are sometimes used interchangeably by people, even when they know that they are different. One reason could be that MVP is often built according to a prototype and they both look the same. Now let’s look at the differences and why we need both of them.

Prototypes are, particularly in the software field, visualization of the end product, explaining how it looks like, how the flows work and how the various components are connected. The completed product may look exactly the same, as it’s the early approximation of the final product. Prototypes usually include screens, user flows, wireframes and mock-ups and the workflow is mimicked by using some tools. So, prototypes provide the visualization of the end product for user interface and backend developers. They have to develop the product supporting and implementing the prototype.

Whether you add some functionality or just mimic the application behaviour, prototypes provide a good idea of how the product looks and works from the end user perspective. A prototype explains the product’s design and behaviour to the on-technical stakeholders and becomes the model based on which the end product will be built. So, prototypes are shared with stakeholders and developers to obtain their feedback and consent. There are 4 types of prototype modelling.

The prototyping may be necessary for complex systems where confusion might arise leading to difficulty in using the application. Based on the degree of complexity and feature requirements, you may adapt any of the above prototyping methods to get the feedback from stakeholders to refine the prototype to meet the desired user experience goals.

There are several tools (including free ones) to help you build your prototypes fast and collaborate with stakeholders. You can start building a low-fidelity (paper sketching or wireframe tools) or high fidelity prototypes using software tools.

MVP, on the other hand are the working software that fulfil requirements of end users, but only at a basic level. MVP is limited in functionality and features but are real working software components. Ideally MVP should implement the core functions of the product, so users are able to use it. MVP is the tool used to obtain user feedback and test product market-fit.

While conceiving the product, we make some assumptions and assume everything works as per our understanding. MVP is the base product that tests If our assumptions are correct or not and learn about our customers. It helps us not only to get the product validated by real users, but also to assess market demand. This helps you in understanding your target users and product market-fit even before you heavily invest into developing the full product.

As you can see, your MVP doesn’t have to be any complex nor a fully functional application. It could be any of the following

Now, you have understood the difference between prototyping and MVP, and the context where they are suitable. Both can save you a lot of money and effort. You can find and assess demand, product market-fit, competition, user expectations, product enhancements, feature selection etc, well before you spend a lot of money to develop the product.

We use cookies on our website to give you the most relevant experience by remembering your preferences and repeat visits. By clicking “OK”
OK
Manage consent

This website uses cookies to improve your experience while you navigate through the website. Out of these, the cookies that are categorized as necessary are stored on your browser as they are essential for the working of basic functionalities of the website. We also use third-party cookies that help us analyze and understand how you use this website. These cookies will be stored in your browser only with your consent. You also have the option to opt-out of these cookies. But opting out of some of these cookies may affect your browsing experience.
Necessary Always Enabled
Necessary cookies are absolutely essential for the website to function properly. These cookies ensure basic functionalities and security features of the website, anonymously.
Functional
Functional cookies help to perform certain functionalities like sharing the content of the website on social media platforms, collect feedbacks, and other third-party features.
Performance
Performance cookies are used to understand and analyze the key performance indexes of the website which helps in delivering a better user experience for the visitors.
Analytics
Analytical cookies are used to understand how visitors interact with the website. These cookies help provide information on metrics the number of visitors, bounce rate, traffic source, etc.
Advertisement
Advertisement cookies are used to provide visitors with relevant ads and marketing campaigns. These cookies track visitors across websites and collect information to provide customized ads.
Others
Other uncategorized cookies are those that are being analyzed and have not been classified into a category as yet.
SAVE & ACCEPT